On 12 August 1992, the National Science Museum Thailand or NSM was founded to commemorate the Fifth Anniversary of Her Majesty Queen Sirikit The Queen Mother’s Birthday and her leadership in integrating science, technology, Thai art and culture to develop and improve careers and the quality of life of the Thai people. The museum construction began in 1994. In the Royal Decree of Establishing the NSM, it is a state enterprise since 30 January 1995 to be under the Ministry of Science and Technology at that time, now called the Ministry of Higher Education, Science, Research and Innovation.
อ่านต่อ 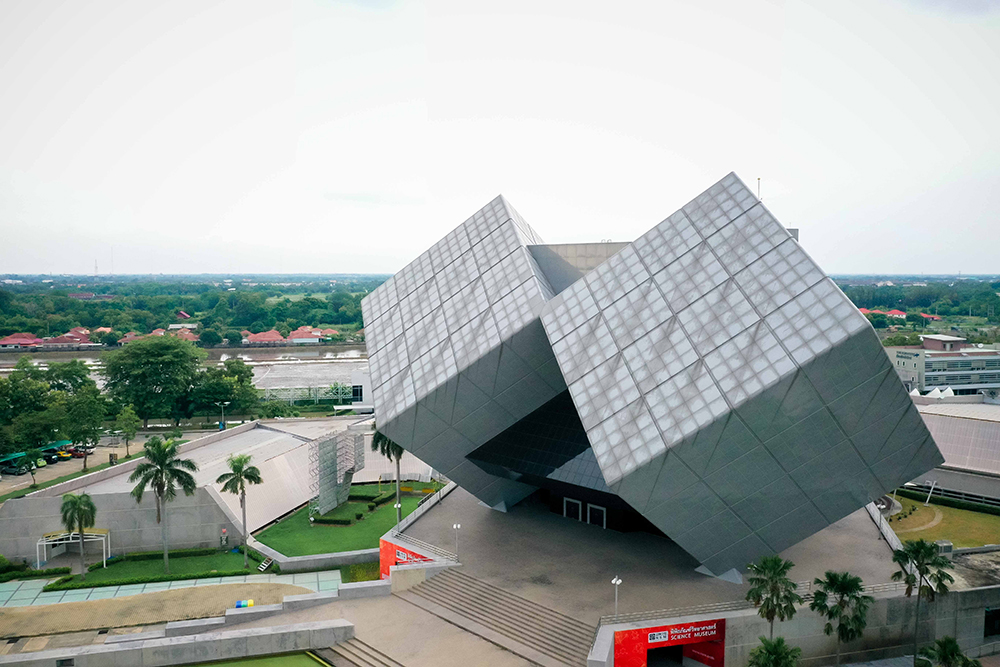 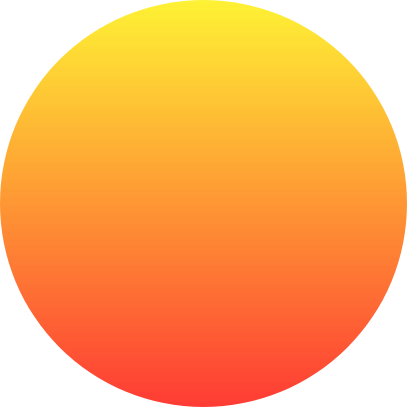 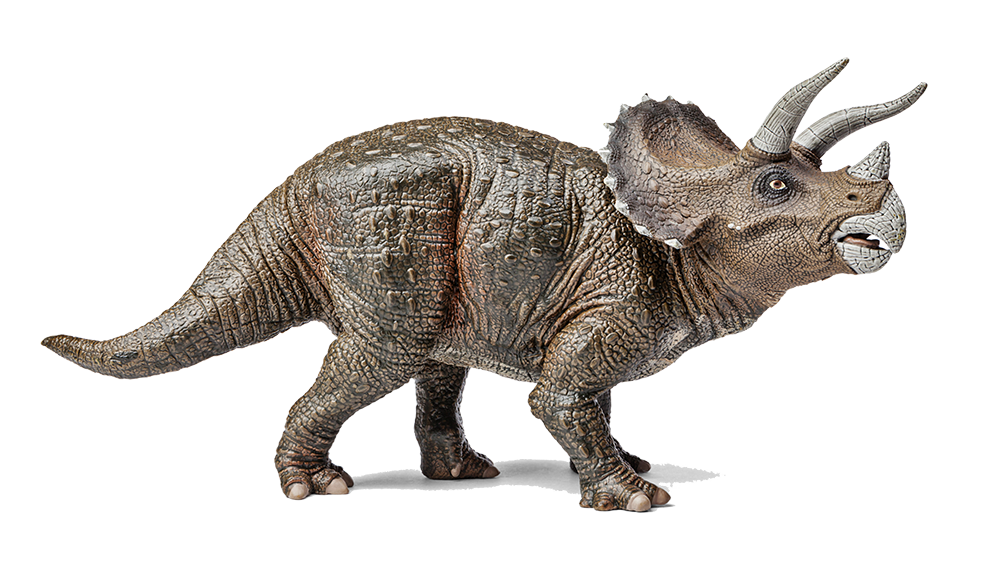 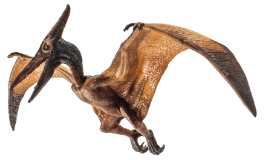 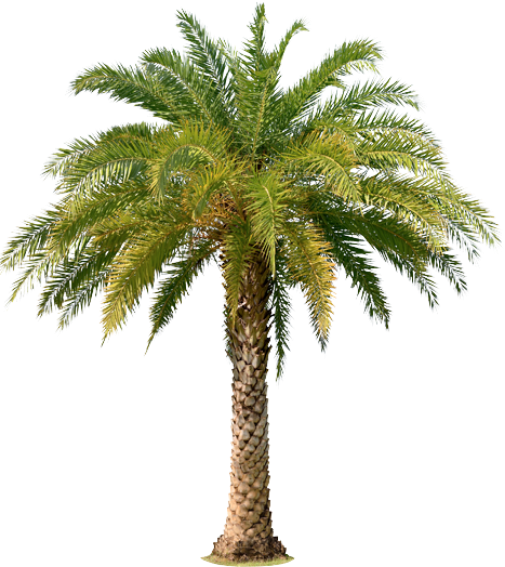 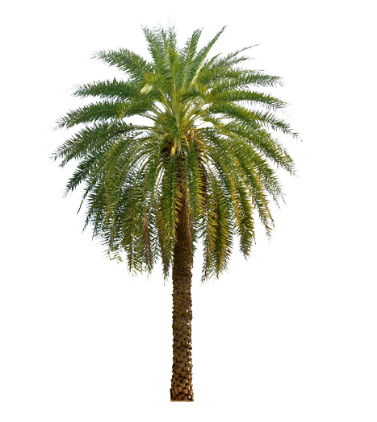